The ancient Brixellum boasts a glorious and ancient history, whose splendor is still visible in the Roman Archaeological Museum. Founded probably 26 centuries ago, it was one of the oldest Roman settlements in the area, rich in traffic and trade due to its proximity to the Po.

The fortune, in Italy and abroad, of the small town is mainly due to the events of Don Camillo and Peppone, characters out of the pen by Giovannino Guareschi, a writer originally from the lower Parma area. In this Municipality, in this square and in these campaigns were in fact shot, since 1952, the films of Jean Duvivier inspired by the characters of Guareschi, played by Fernandel and Gino Cervi. In addition to the Peppone and Don Camillo museums, in fact, the entire country is dotted with film memories left behind by the production and reminiscent of various stages of filming. The Brescello and Guareschi museum, the territory and the cinema are dedicated to the cinematographic art and to the atmosphere of those classic films. A section of the museum is also dedicated to the workshop of Raffaele Vaccari, renowned violin maker, creator of over three hundred instruments highly appreciated for the quality of timbric and clean sound. 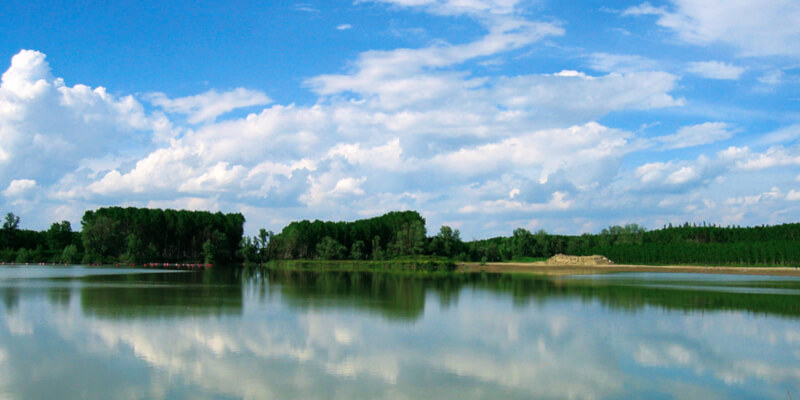 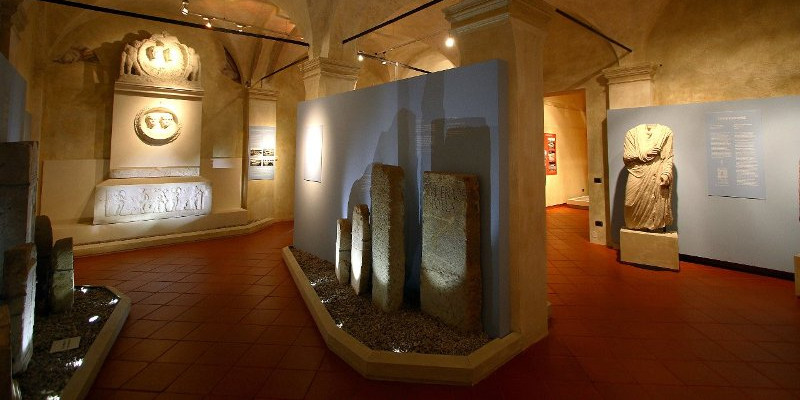 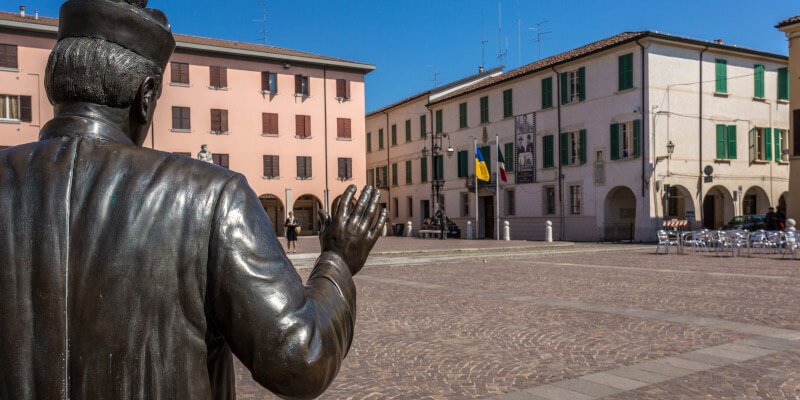