In the quiet of the countryside, surrounded by valleys as far as the eye can see, cultivated fields and farmhouses. A trip to the lands of the past.

One step away from history

The ancient trace of human presence in these lands is discovered in Poviglio, where the archaeological sites of the Terramara di Santa Rosa have been excavating for few decades. Here, starting from the Bronze Age, the “terramare” were established, settlements surrounded by an embankment or palisades and surrounded by a moat. In the locality of Santa Rosa there are two ancient villages that are practically intact, in which many objects were found useful to reconstruct the daily life of these lands between 1600 and 1100 BC. about. Many of these finds can be found today in the Museum specially created to host it. 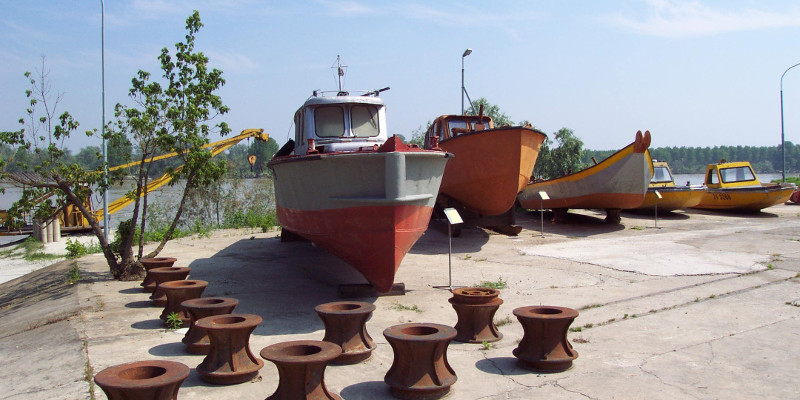 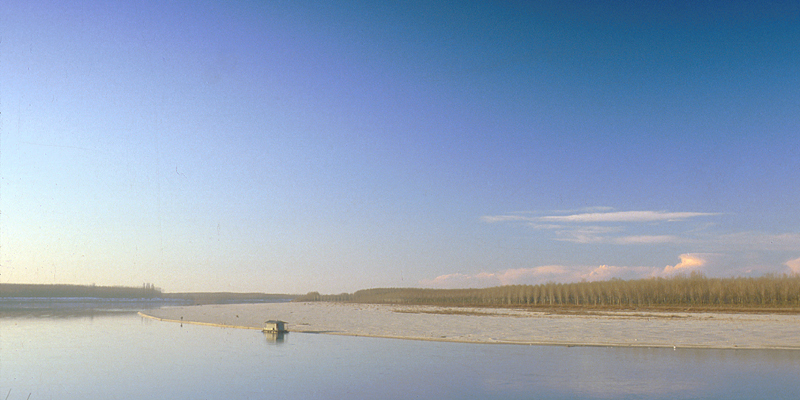